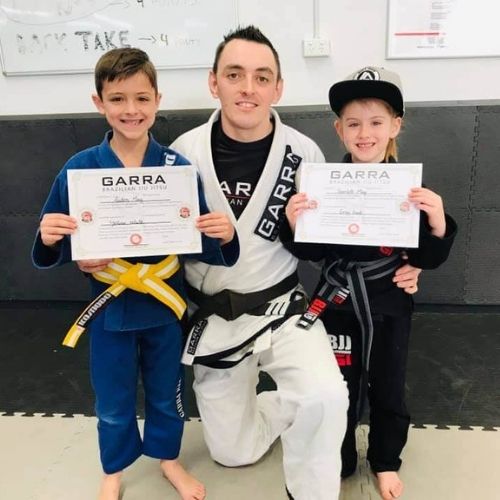 There are many reasons a parent like you would be interested in starting their child in Brazilian Jiu Jitsu (BJJ).

One being that BJJ helps you build character in the real world. It also teaches you about constant self-improvement, and it's a martial art that helps you sharpen your mind.

But how do Brazilian Jiu Jitsu belts work? You've seen all sorts of colours on people's waists as you walk past a martial arts academy, but they seem rather confusing. Who is eligible to get a white belt? What about yellow? And a black belt?

What do you have to do to get these BJJ belts? No need to wonder any longer. Read on to see how each level of the BJJ belt system works, and how you can get your child on this self-improvement and character-building journey today.

Even though there are only 8 levels of Brazilian Jiu Jitsu belts for adults, there are actually 13 levels for children.

One of the great advantages of BJJ for children is that it teaches them self-defence, which is a great tool against bullying, which is rising rapidly in the school systems.

One out of every five children (20%) reports being bullied. These are the ones who are actually reporting the bullying. Many more are being bullied but never say anything about it because of fear of more bullying.

Putting your child on the BJJ belt system path is a great way for them to build that internal strength, confidence, and defence capacity, so no one can bully them anymore, no matter where they end up in their lives. Let's look at the 13 belts in detail below.

Why More Levels for Children in the BJJ Belt System

The BJJ belt system is created to motivate the participants to drill harder, try better, and pump them up to keep on going to get the final goal of the black belt.

But even an adult would lose motivation to know that it would 6-18 months to pass one level and get to the next one. That's what is recommended for the white belt - some people even take 2-2.5 years to pass this level.

If it's hard enough for an adult to stay motivated, can you imagine how much harder it would be for a child?

No Minimum Time for Children

There's no minimum time that you have to stay at each belt level for children, except for the minimum age requirements.

After you go through the children's BJJ belt system, then you can go on to the adult level, of which there are 8.

How to Progress Through the Different Brazilian Jiu Jitsu Belts

Your progression to a higher level or belt is decided by your instructor, who knows your skill level best. They are the ones watching the students grapple and practice predominantly.

Not only that, but the progression also varies depending on the gyms that your child might attend. Each gym has its own style of doing things.

Depending on the gym, there might be official gradings (exams) for the belts or the stripes, or both, or none. That's why it's highly important to do some research on the gym and watch a class or two.

There are a few factors on which the student is evaluated:

That means that even though it's a highly subjective assessment, it's also quite accurate.

If your child is motivated and excited to practice, coming into the gym at least 2-3 times a week, and staying after to get feedback, the instructor will notice that and use that in the evaluation process.

The fascinating thing about Brazilian Jiu Jitsu is that it emulates life closely.

In life, the awards, rewards, or compensations don't matter as much as the effort you put in, the satisfaction you get from a job well done, and the self-esteem gained from following through on a goal. The same applies to the BJJ belt system.

The point is that instructors don't look at the belt colour when evaluating the BJJ practitioner. They focus on the performance of the practitioners on the mat and their dedication to it during the weeks and months to come.

Resilience, determination, and persistence are all skills taught by BJJ to the motivated practitioner.

The main thing you are probably focused on as a parent is to get your child interested in Brazilian Jiu Jitsu belts so that they get motivated about the levels and stay excited about practice.

That's why the system has been developed the way it has. It works, and the hundreds of BJJ Brisbane practitioners, children, and adults show that.

If you are interested in getting your child into Jiu Jitsu in Brisbane, check out Element Martial Arts Brisbane's BJJ classes today! 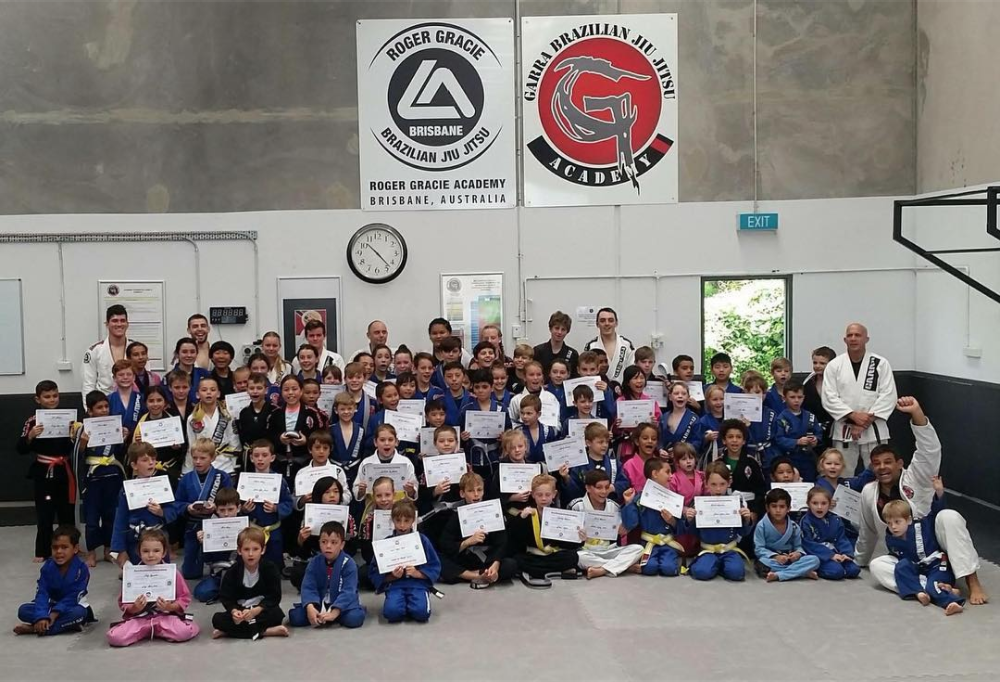 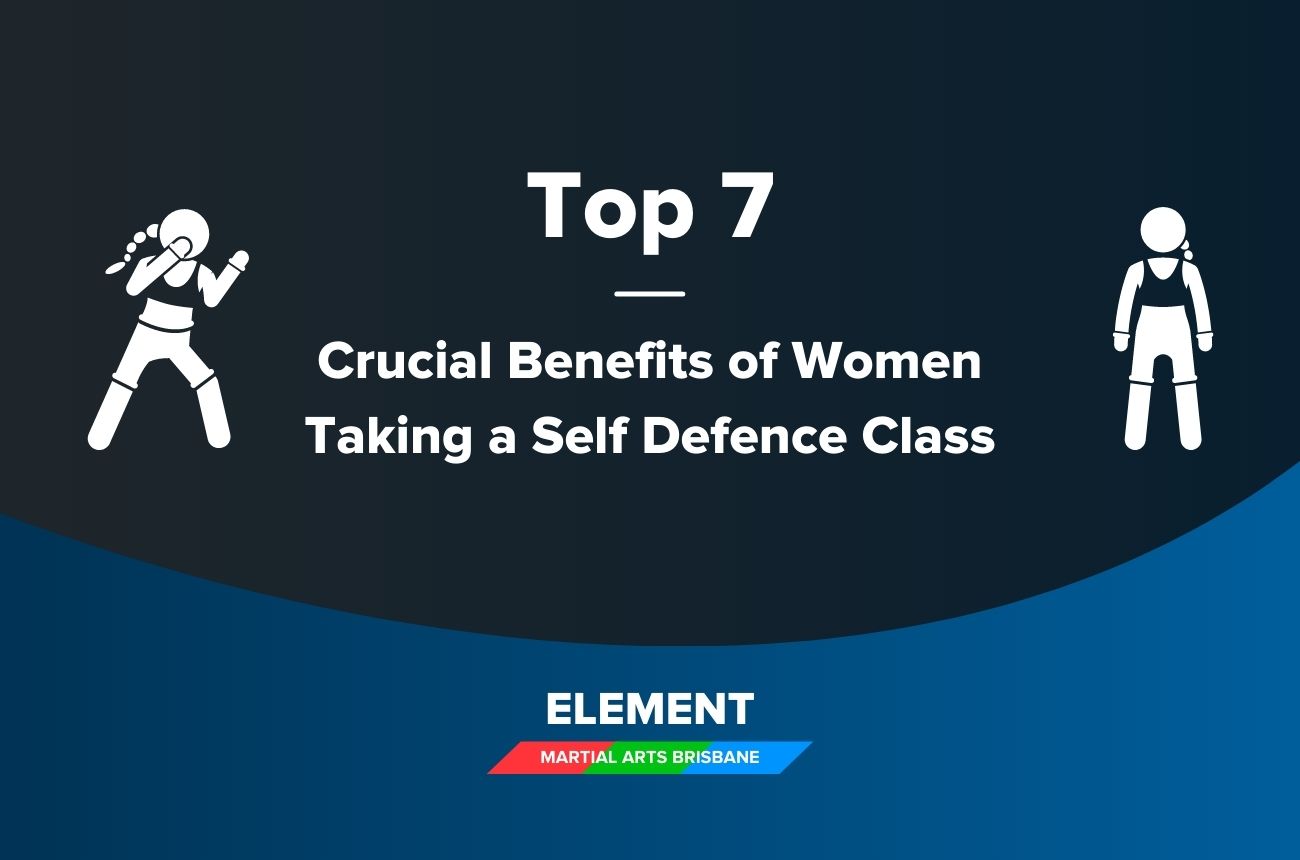 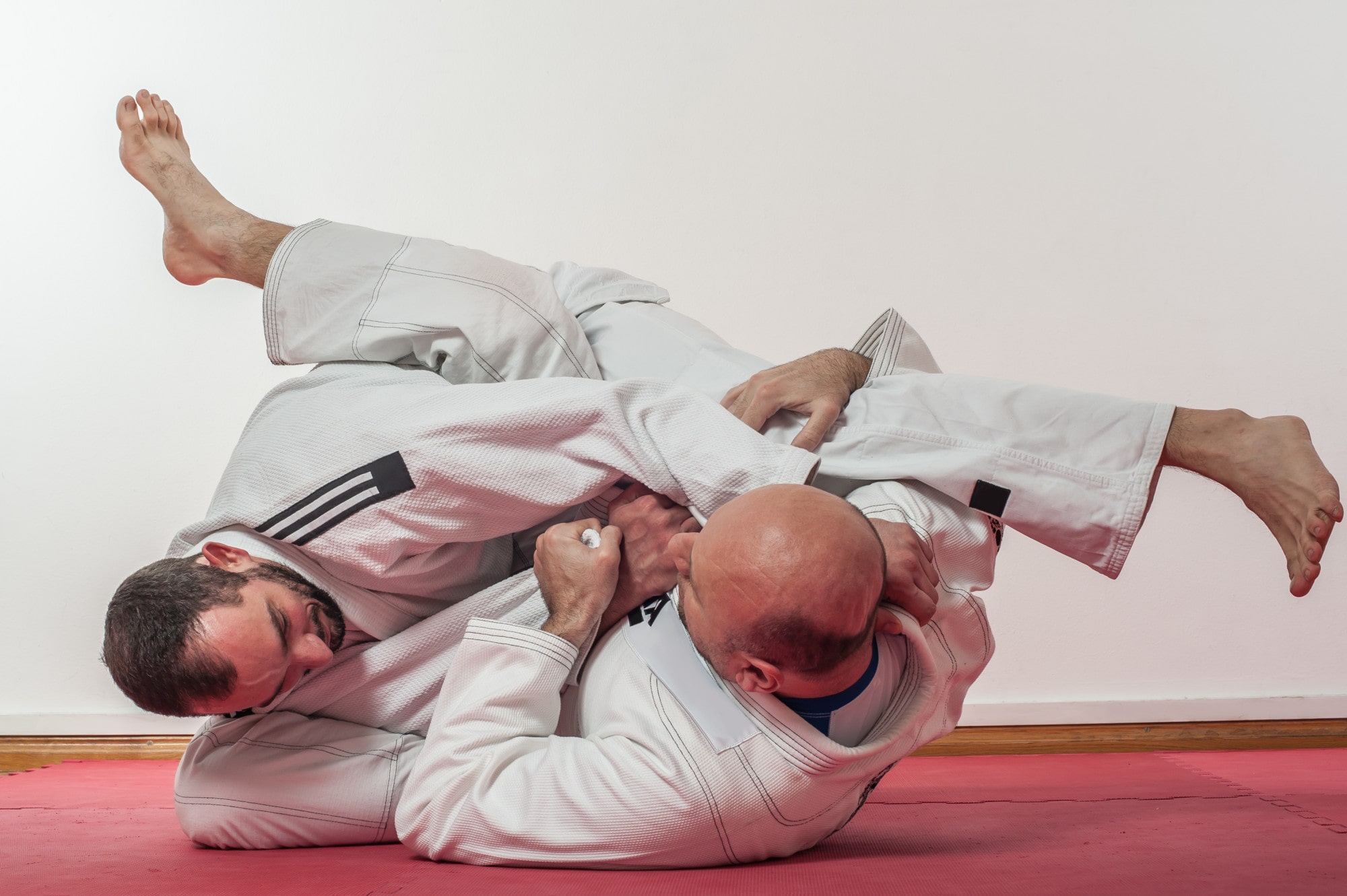 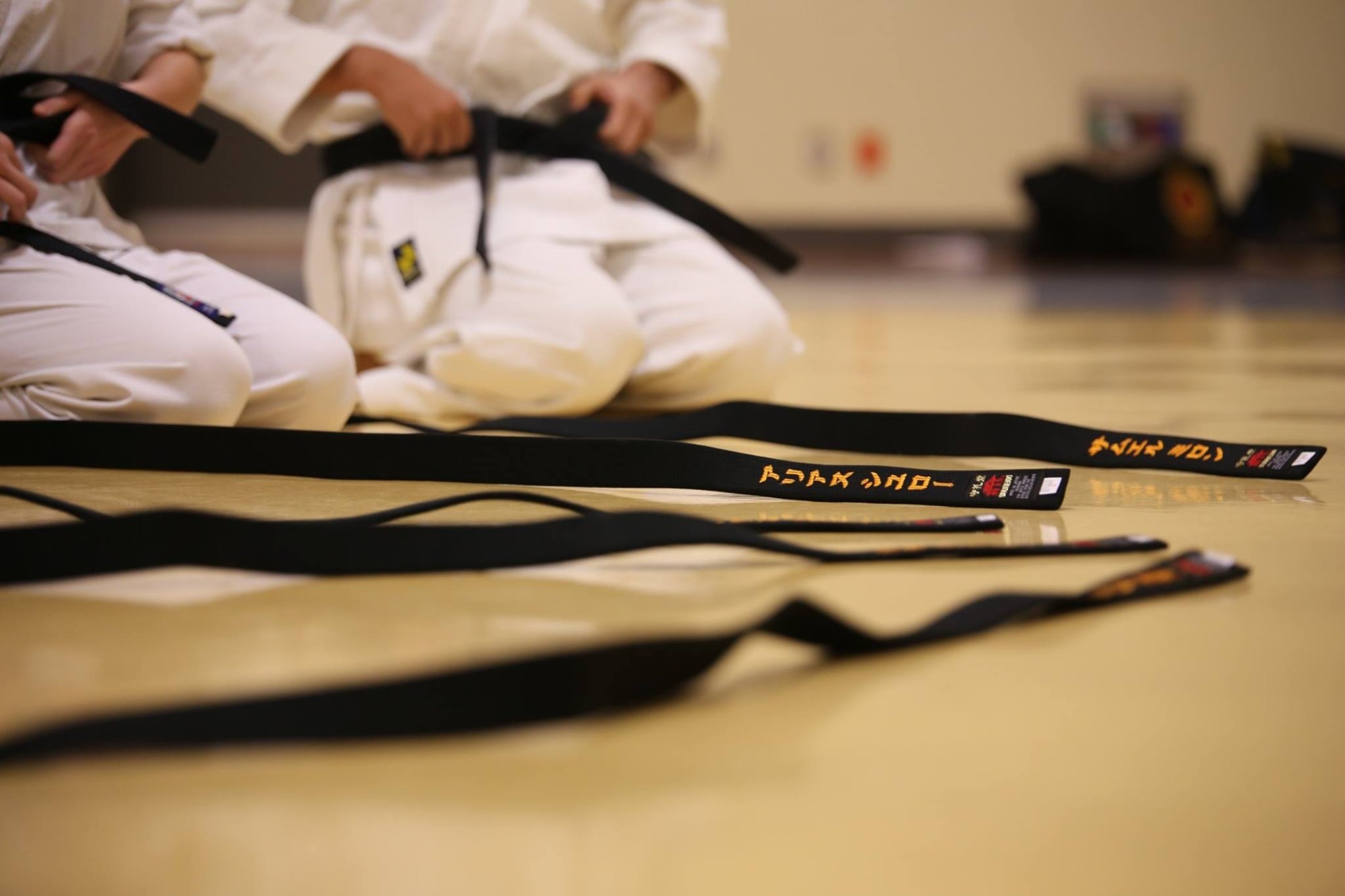 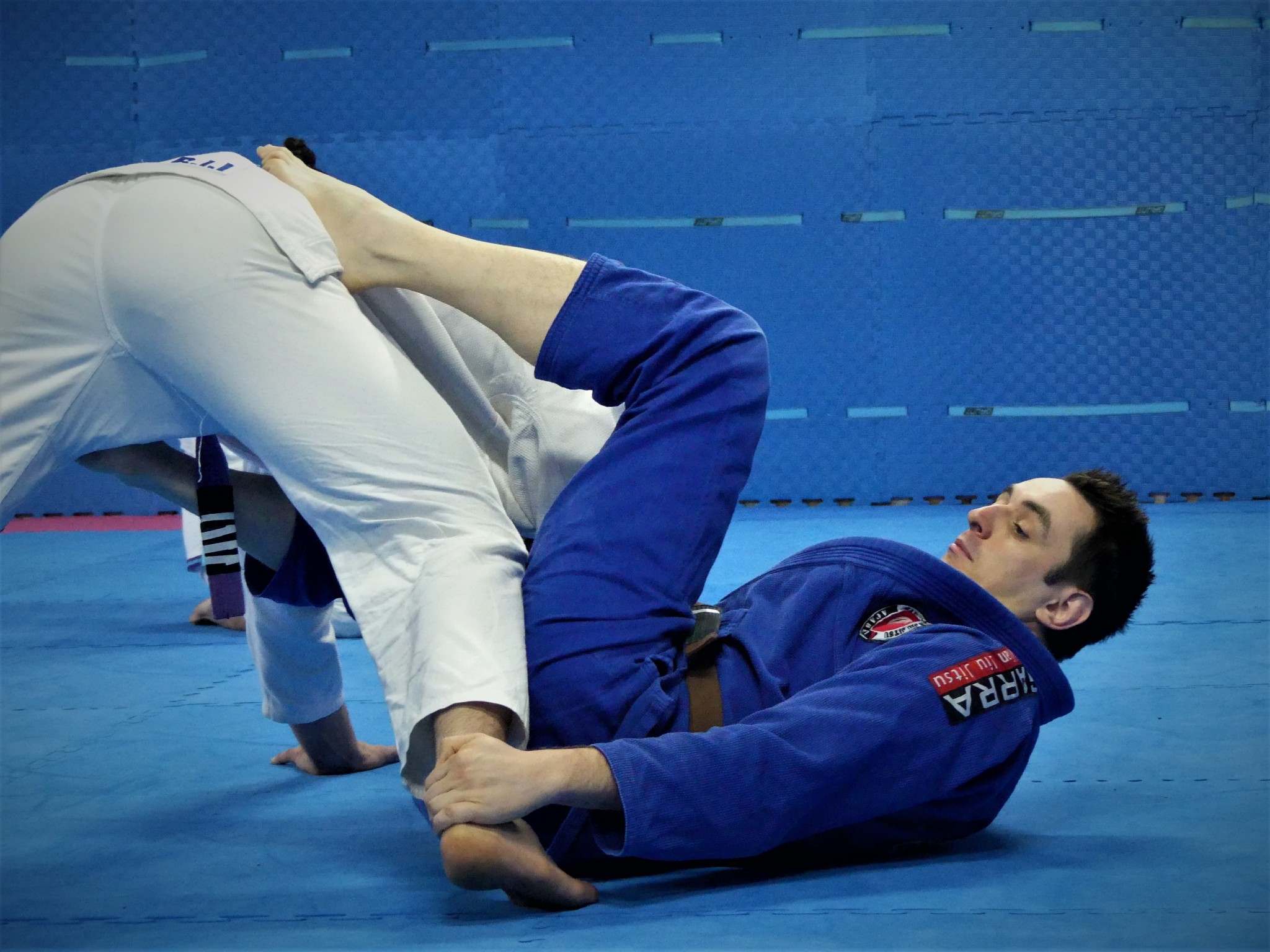